So, the “sexy ____” trend for Halloween costumes has exploded in the past few years. You can even be a sexy Wednesday Adams. I’m dreading the day that they do a sexy Daria. Because you know they will.

In the meantime, though, you can always haunt mens’ dreams sexily as Freddy Krueger.

But that’s so boring – everyone does sexy costumes. So here are some variations on the Freddy Krueger theme: 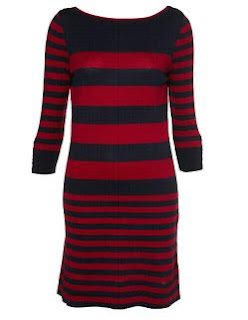 How about the more conservative she-Krueger? 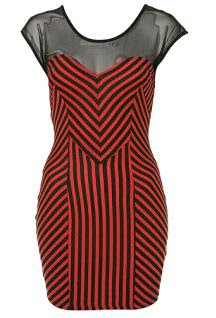 Or you could be Miss Krueger on date night. 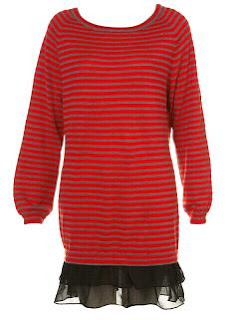 You could always be Freddy Krueger after he renounces killing people and instead becomes a hipster who talks incessantly about obscure bands, organic produce, and the latest foreign film that is totally genius and yeah, it didn’t seem to have any point, but the point is that there isn’t a point. That’s right, you can be the Vanessa Abrams of Freddy Kruegers.